My company, TINT, produces dynamic social displays for digital signage (among many social media related products). If you’re walking through a mall and you see Instagram photos show up on a kiosk screen, it could be us, especially if it’s a Westfield mall. Our product is built using web technologies (HTML/CSS/JS) and is rendered through a web browser.

Traditionally, we have relied on the browsers supplied by the signage company vendors, such as Broadsign, Brightsign, and FourWindsInteractive to render our content. However, this often results in performance issues because the hardware isn’t powerful enough to render smooth animations in a browser, or the browser is outdated and difficult to support.

My approach in tackling this was to remove the unpredictability of the signage system’s browser, and use a browser running on a server to render a video that can be delivered to the signage system. After all, what kind of signage system doesn’t support video? After doing some research, I found that most signage systems can download a video file from a URL and cache it locally, syncing it occasionally to keep it up-to-date. This is usually done through Media RSS, or MRSS.

Using video instead of HTML has a number of advantages, including:

The tradeoffs are that:

For most customers, the advantages outweigh the disadvantages, so I decided to move forward with the video approach.

The only thing I had to do was figure out how to create automatically updating videos from webpages in a simple, but scalable way. Unfortunately, there aren’t any off-the-shelf services that provide this kind of thing (startup idea?). However, after some digging, I came up with a creative way to do it myself:

First, I found Headless, a Ruby gem that creates a virtual X screen and records videos of Selenium test runs. I used that to create a simple script to create videos of websites. Through trial and error, I figured out which flags Chrome requires to create a fullscreen video:

Now I had to find a way to take this basic script and scale it up to be production-ready. I decided to use AWS ECS and Docker since it is a simple way to wrap environments around tasks, and have them run on a schedule or in parallel. I thought about Lambda, but AWS Lambda doesn’t support ruby, and I wasn’t sure that Lambda was meant to handle a task as resource intensive as rendering a video from a chrome session. To store metadata about the videos, I used MySQL, and Sinatra to provide an endpoint for signage systems to request videos from.

A flow chart of the system:

Here’s how it works:

The system still has some imperfections which I haven’t gotten around to addressing, which include:

Overall, I’m happy with how this project came out. It solves a problem for our signage customers and gave me a chance to creatively re-use Selenium in a way that I imagine its original creators didn’t envision, to render visualizations for in-store screens: 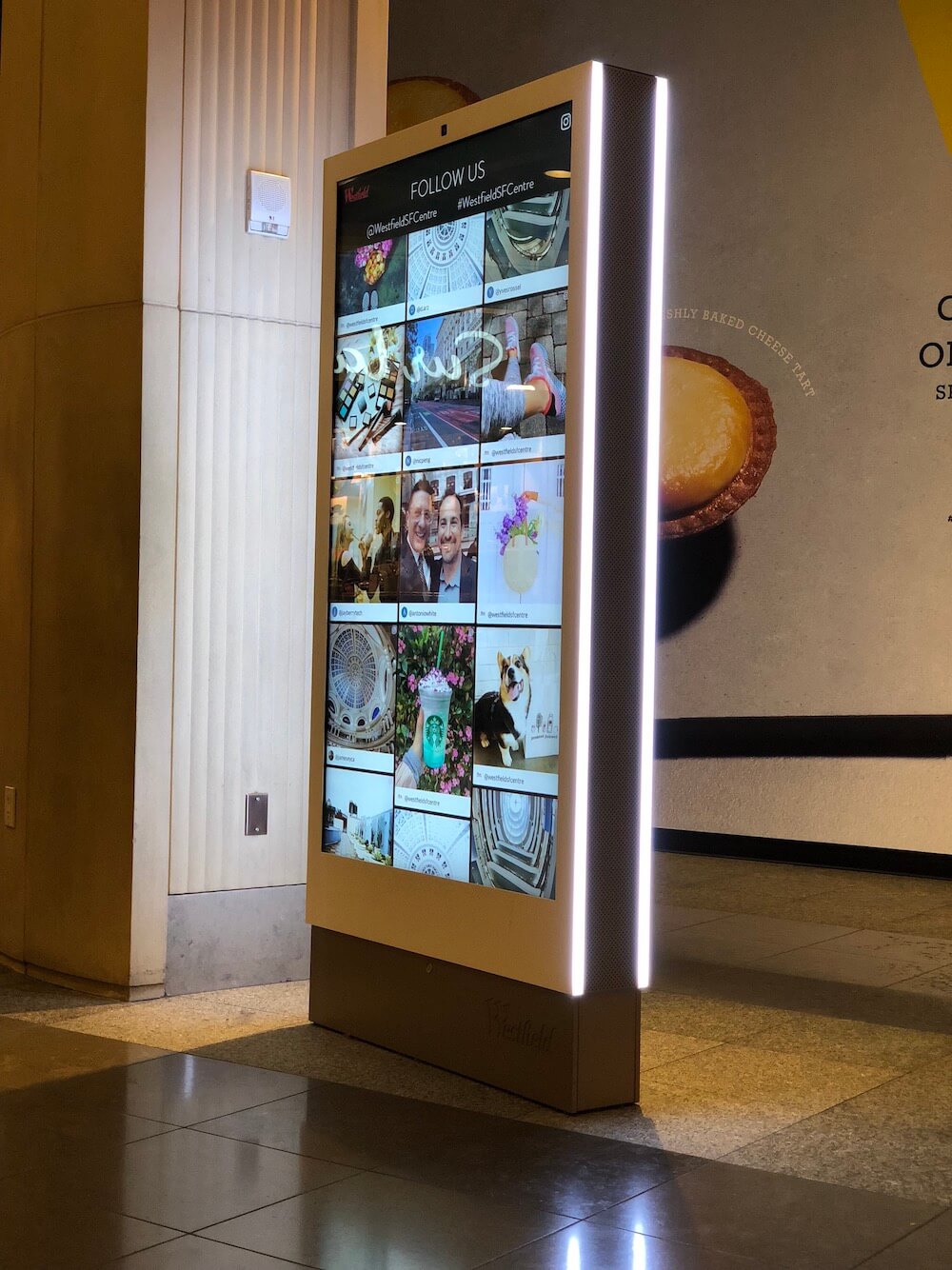